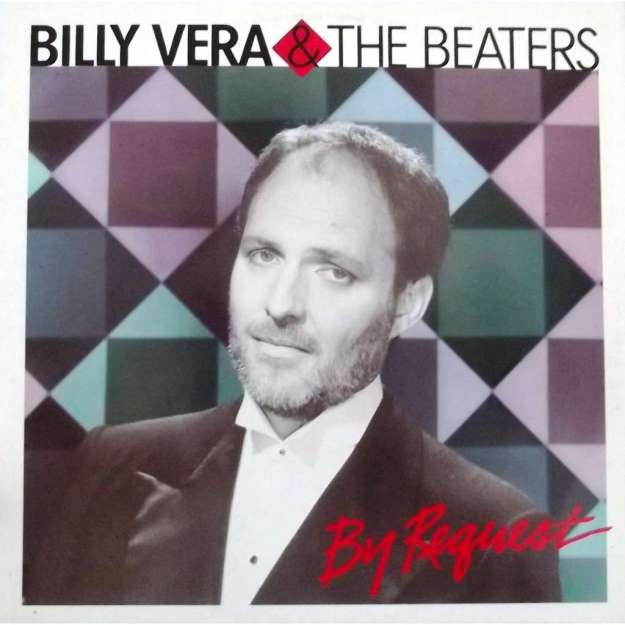 Continuing my theme of firsts (first base, first love, first smoke and beer will come later), this was the first cassette I remember purchasing myself. It was 1986, and I was about seven.

I had become obsessed with a song called “At This Moment” which appeared on this album. I first heard it one night on tv at my grandmother Mama Telle’s house in Panama City, likely during the holidays. The song played near the ending of an episode of “Family Ties,” a show I hadn’t seen till then as it ran past my bedtime. But I caught it that night, and I liked it immediately, mainly, I think, because it starred  Michael J. Fox — a familiar face from “Back to the Future” and the very definition of cool to a seven year old.

Some time after we got back home, I got my mom to drive me to the Record Bar in her blue Ford station wagon. I recall the embarrassment I felt when, asking a clerk where to find it, I referred to Vera’s backing band as the Beatles. He laughed, then pointed me in the right direction.

“At This Moment” is a piece of maudlin, blue-eyed soul, and a really weird song for a kid to dig. But we like what we like, as they say. I don’t think I cared for any other tunes on the album, especially hating one number called “Peanut Butter.”

I forgot about the song for a long time. Then one night, around the time I got married in 2005, my now ex-father-in-law randomly mentioned at dinner that it was his favorite song. It was clearly personal to him, and likely spoke to the regret he felt over some things not voiced that night. I kept mum about my own history with the tune. #atthismoment #billyveraandthebeaters #familyties #michaeljfox