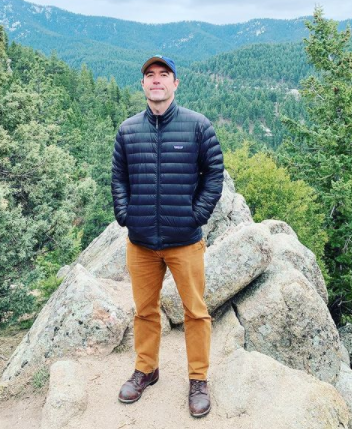 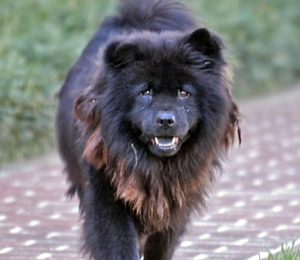 I wonder if anyone in Richmond has considered erecting a statue in memory of Black Dog. This near-mythical, dread-locked stray canine roamed the streets of Richmond’s West End neighborhood for nearly fifteen years, some say, eluding animal control the entire time. A woman once claimed he saved her from a mugging, such was his legend. Some Richmonders built dog houses and left food out for him, hoping to adopt and domesticate him (he never let humans get too close), but that is not how outlaws roll.

In the two years I lived in Richmond I saw him three or four times. He would sometimes come out of hiding and walk the perimeter of the park near Mary Munford Elementary in the mid-afternoon, when the kids were being let out of school. I looked for him every day for a year before first clapping eyes on him. When I did finally catch a glimpse, it was as if I had just seen Bigfoot. One afternoon, my toy poodle at the time got loose on a walk and, to my horror, approached him, as if to say, “Hey buddy, wanna play?” He declined the offer, but was cool about it.

His longevity was such that some speculated it was “Son of Black Dog” they were seeing in those later years. But they underestimated the indomitable old lion.

Mark Holmberg, a celebrated Richmond journalist who penned several columns about the stray, said it best when he wrote: “It’s important to remember how much Black Dog reminds us it’s okay to be independent, to be free, to be scruffy, and to be hungry every once and a while.”

Black Dog has been gone for nearly a decade. It’s high time the city of Richmond commemorates his legend.