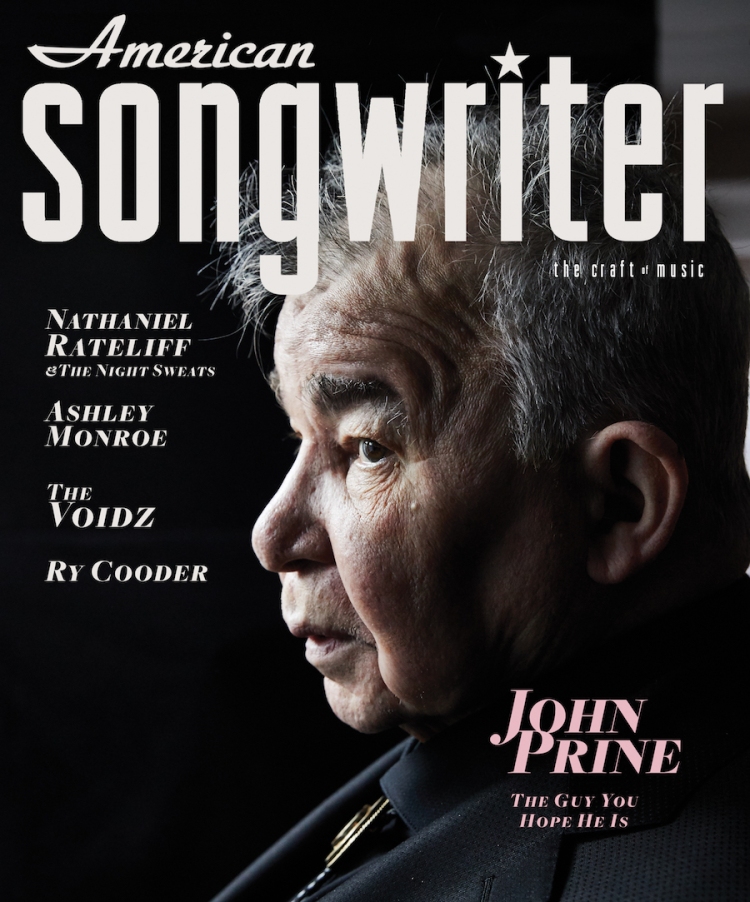 The first week I arrived in Nashville, back in the spring of 2009, I went to eat at Arnold’s Country Kitchen on Eighth Avenue. Nashville was not yet the boomtown it is today, so there was little wait time outside. This is not the case now – on most days, lines of tourists snake out the door.

As I made my way through the buffet line I noticed two men sitting in the corner conversing over lunch. One was Cowboy Jack Clement. The other was John Prine. “That’s not something you see every day,” I thought to myself. The patrons gave them their space and I didn’t notice any requests for a photo or an autograph.

These were the days before Nashville’s culture had begun its precipitous transformation into an entirely new reality. The nearby Gulch neighborhood was still in its relative infancy and the spread of this new Gulchure, with its nouveau-riche and tourist kitsch, articulated through gaudy condos, karaoke bars, pedal taverns and bachelorette parties, had yet to take root, stamping out from the city all but the last vestiges of the bohemian and the offbeat. The culture of the old guard still had a foothold.

The kind of scenes I saw at Arnold’s that day are fewer and further between as more of the old timers, like Cowboy Jack, leave this world for the great beyond, and more of the old haunts close up shop or change beyond recognition. I don’t know what Prine and Cowboy Jack were talking about that day, but I bet it wasn’t real estate.

Prine has always been a man who loafs and invites his soul in the best possible way. He is the Buddha of folk music. He is fond of saying he would rather go out and grab a hot dog than write a song. In our cover story written by Peter Cooper, Prine says he basically had to be forced to finish the album by his wife/manager Fiona and his stepson Jody.

Prine’s debut album, a collection of songs that still stands as one of the greatest debuts in American music, arrived so perfectly formed one wonders if its creation was a case of direct channeling. I saw him play that album in sequence in 2016 at the Station Inn, the little dingy bluegrass club in the heart of the Gulch. It was a special evening. Jason Isbell and Amanda Shires watched on in rapt awe, and yet, Prine is a hero who doesn’t try to act like one. His aw-shucks persona is natural and unaffected and a breath of fresh air in a town dominated by narcissism and attention-seekers and constant Instagram feeds.

The man who wrote “Angel From Montgomery” in his early 20s says he has no idea how songwriting works. At this magazine, we talk a lot about craft, but the great works of the imagination often seem to spring from someplace else, a mysterious and sometimes dark wellspring that offers its delights when it wants to. You can’t teach someone to write, “There’s a hole in daddy’s arm where all the money goes.” We now have robots writing poetry and music through AI algorithms, and nothing against robots, but I don’t think one could ever write, “Funny how an old broken bottle/ looks just like a diamond ring.” Or perhaps more aptly, ever would.

Country singer-songwriter Ashley Monroe, who just recorded a new album with Dave Cobb and is featured in these pages, says she doesn’t know how it works either. Some of the songs from the new record spring from the more difficult chapters of her childhood and attempt to reconcile those dark days.

“I’m not in control of it at all,” she tells Geoffrey Himes. “I get a feeling, and suddenly I have all these ideas I didn’t have three seconds before. I had got back from four days of intense therapy, grieving for my dad, which I had never done properly, and forgiving my mom … things were stirred up … so the songs came pouring out.”

The country group Brothers Osborne echo, whose new album Port St. Joe came out this spring, say they insist on maintaining an open mind when it comes to the creative process. “The more you try to create some sort of formula for songwriting, the harder it becomes, and the more disingenuous your songs become,” says John, the band’s guitarist.

To close this issue, we check in with Ry Cooder as he prepares to release his new album The Prodigal Son. The guitar maestro talks with Paul Zollo about working with his son Joachim and laments the death of sophisticated artistry in so much of the music he hears today. The instant, on-demand digital culture discourages deep and thoughtful listening, Cooder suggests. “Music is fundamental and human,” he says, “but will people lose their ability to appreciate a Beethoven quartet so that Beethoven becomes irrelevant … time well tell.”

It’s a thought worth considering. But there are still music lovers giving Prine deep and thoughtful consideration, and hanging on every relevant word.