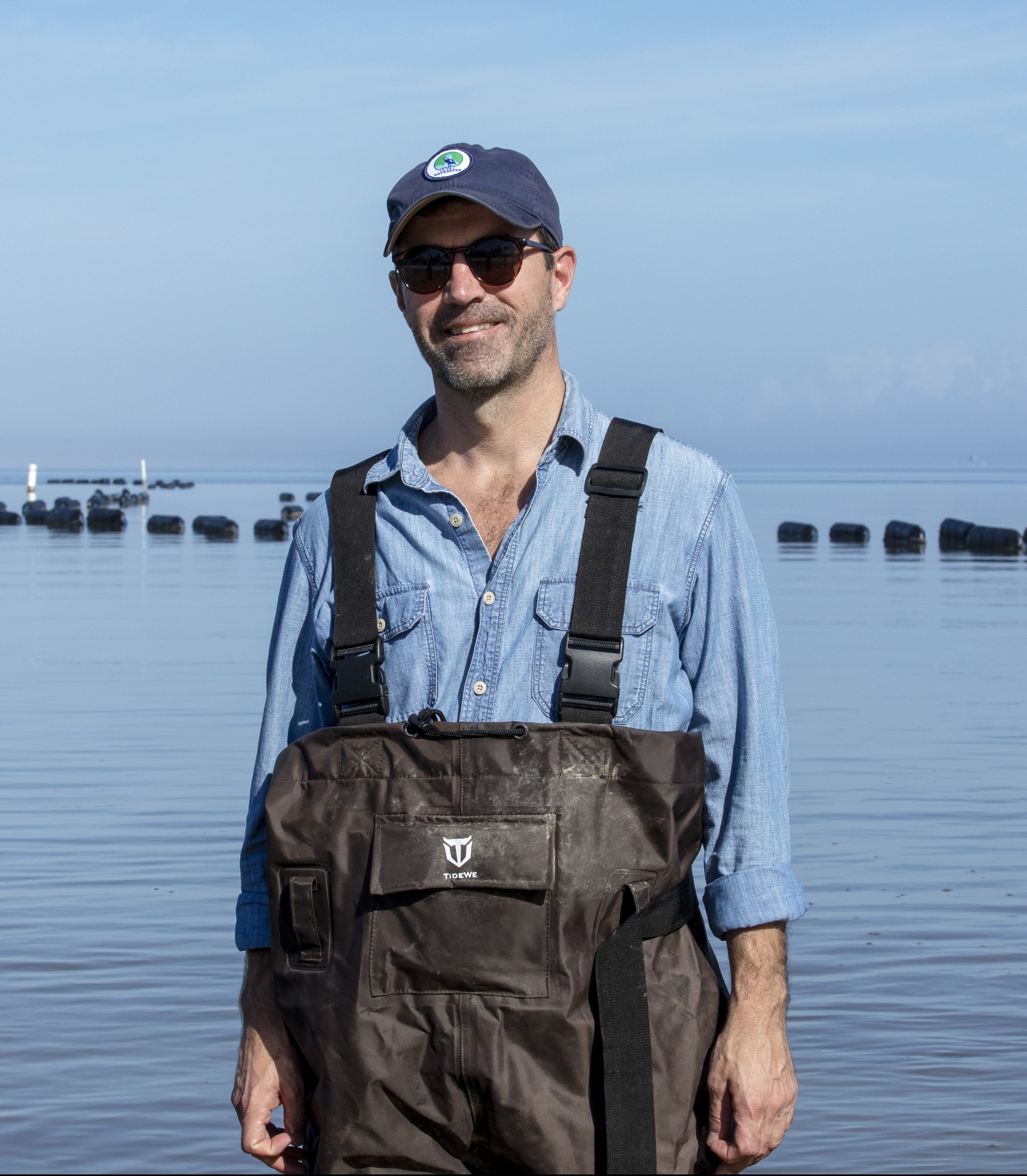 Woody Guthrie would have been 100 years old this year, and his ghost seemed to hover closely over the week’s events, especially where matters of Bruce Springsteen were concerned.

Springsteen and the E Street band played a near three-hour “intimate show” Thursday night at the Austin City Limits Moody Theater to a crowd of about 2,500. It was only their second show in connection with the Wrecking Ball tour, and the lucky entrants on this night were badge-holders who gained access to the show through a lottery system, and a who’s who of younger guns  at SXSW like Todd Snider and Glen Hansard.

Just after 9 p.m., Springsteen and his 15-piece ensemble strode onto the stage and broke into “I Ain’t Got No Home,” the Guthrie standard that gels nicely with the themes of loss and alienation that permeate so much of the Boss’s new album.

The show was heavy on tracks from Wrecking Ball, along with classics like “Thunder Road,” “Badlands,” “The E Street Shuffle” and “The Promised Land.” It was also notable for showcasing the saxophone work of Jake Clemons, nephew of recently departed “big man” Clarence Clemons, a long-time pillar of the E Street sound.

At one point in the show, Springsteen kept repeating the refrain, “If you’re here and we’re here, then they’re here,” a gripping salute to his fallen comrade and presumably to Danny Federeci, the longtime E Steet keyboard player who died back in 2008.

The night’s most explosive moment occurred when Tom Morello (Rage Against The Machine, The Nightwatchman) joined Springsteen onstage for “The Ghost Of Tom Joad,” another variation on the Guthrie theme.  Springsteen’s live version came off as an exceedingly angry and apocalyptic update to Woody’s “Tom Joad” ballad, a song Woody wrote after watching John Ford’s film adaptation of Steinbeck’s The Grapes Of Wrath. Morello, equipped with a guitar that bore the inscription “Arm The Homeless,” took the song to new chaotic heights with that progressive metal wail.

We had heard Morello play that very song with his band The Nightwatchmen just a few hours before at the New West Records party, and he introduced the tune by calling Springsteen a “link in the long chain of musical freedom fighters.”

Thursday night’s show was an encore of sorts for the Boss. Earlier that afternoon, he delivered the keynote address at SXSW, where he took a giddy and attentive crowd through the history of rock and roll, and his personal relationship with it. In his speech, he sought to unravel the interconnected relationship of his own musical fathers, from Woody to Hank to Bob Dylan and a bunch of others in between.

He said Hank Williams represented the “grim recognition of the chips laid down against you,” a sentiment that he said heavily influenced the writing of Darkness On The Edge Of Town. But, within Hank’s body of work, and country music in general,  he detected a toxicity that he found fatal. Woody’s music, in his mind, sought to answer Hank’s question of “why his bucket had a hole in it.”

The speech was also something of a personal manifesto, complete with a bevy of zingers, and it articulated the grand hopes and ambitions that Springsteen has for his own art. He challenged Lester Bangs’s famous declaration that Elvis Presley marked the last time that we, as a people, would know a shared musical identity.

Thursday night’s show was consistent with the keynote theme of a shared musical past, with several guest performers taking the stage. Reggae icon Jimmy Cliff played three songs, including “The Harder They Come.” Eric Burdon of The Animals showed up for “We Gotta Get Out Of This Place.” Springsteen paid homage to Burdon in his speech, saying that the above-mentioned tune was the first time he’d heard “full-blown class consciousness” represented in song form. “We Gotta Get Out Of This Place,” he said, informed every song he’d ever written. The Animals were also important, he said, because they proved that a rock musicians could be ugly, adding that Burdon looked like “your shrunken daddy with a wig on.”

The night closed with a rendition of “This Land Is Your Land,” with Morello, Arcade Fire, The Low Anthem, Alejandro Escovedo and others joining the E Street Band onstage. It was the third time we’d heard the song performed that day. During the keynote, Springsteen talked about playing it on the steps of the Capitol with Pete Seeger during the Obama inauguration. He realized then, at that very moment, that Elvis was not the last time we’d all agree. Thursday night’s show affirmed that.